of the Greta Sofia 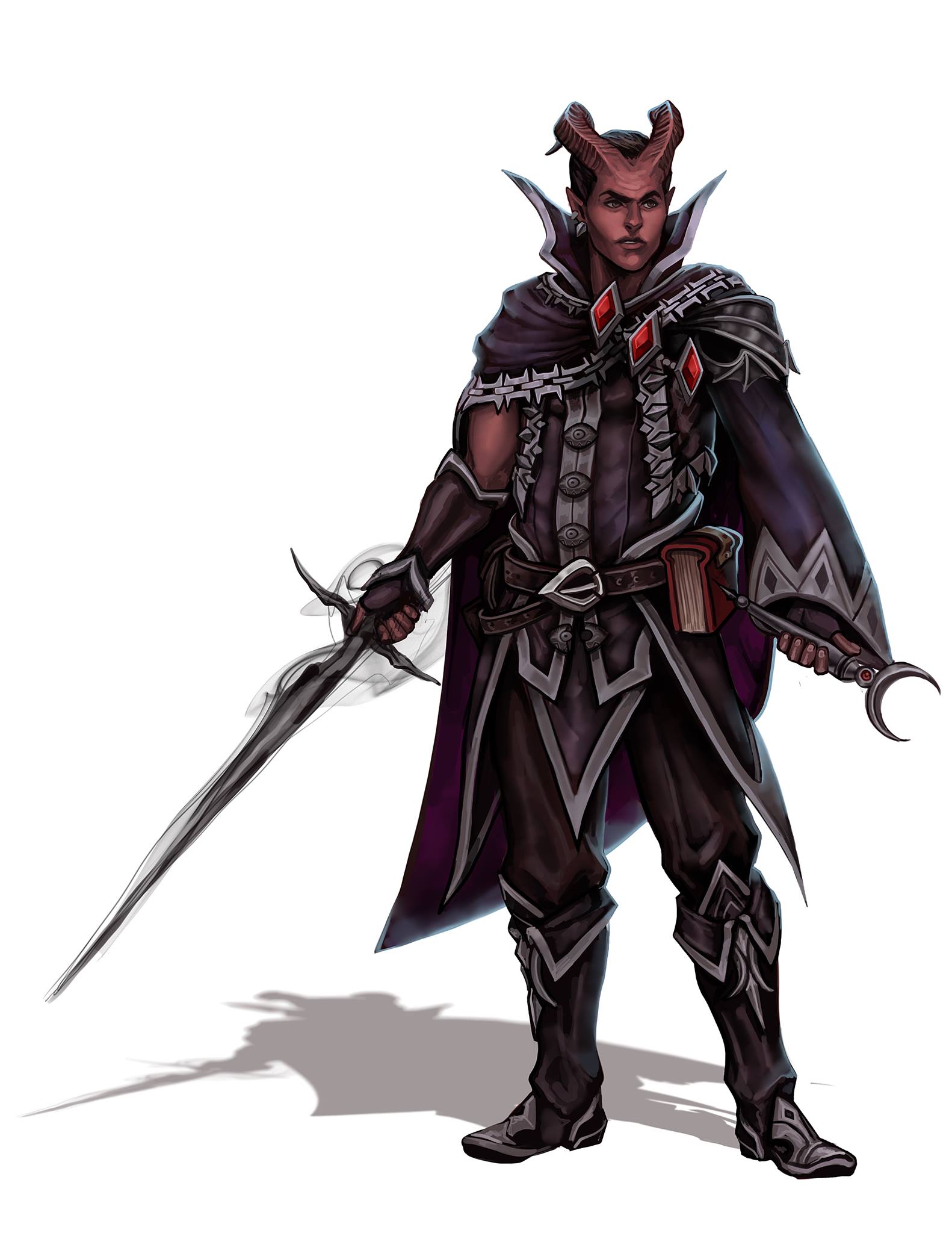 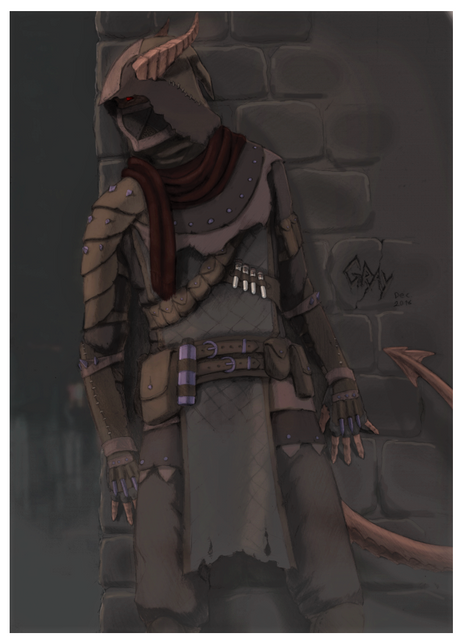 The earliest thing Arzyk could remember was sitting on a wagon next to Orok, the big gruff orc that performed strongman feats for the crowds on the first night of every stop. There were many memories of sitting on wagons, or riding on various animals from place to place. Every new town brought new people to the circus, money to its performers, and a job for its specialists. It was many years before Arzyk understood why the circus sometimes had to change its planned routes completely, switch directions and cover their tracks as they headed to a new city far away from the last one. But it was quite a few more before he went on his first job. The task was supposed to be simple, break into the house, poison the occupants with Drow poison, crack the safe, and get out. Easy. Many a more difficult job had gone off without a hitch. But this time, they were mistaken about who would be there when they broke in.

As the five of them stealthily crept up to the house, Eldon, the halfling thief, got out his lock picks and made quick work of the door. Orok stood guard outside while the rest of them slipped into the house quietly. Nerra, crept in first as always, her Tabaxi eyes allowing her to see well in the darkness. She had her poisoned darts ready, and when the first guard rounded a corner he was quickly muffled, darted, and hidden away. Emixis cast a few quick spells to see if there were any magical traps about. Even though she wasn’t very skilled in magic, she was still usually able to nullify the common traps that they encountered. The group crept forward more, neutralized the other two guards, and quickly located the safe. Eldon got to work while the others stood watch. After what seemed like hours, but in reality was only a few minutes, the safe finally clinked open and Eldon snatches the contents.

As Arzyk turned towards the exit again, he was blinded by a bright light that suddenly appeared. For the next seven seconds, all he could hear were the sounds of struggles and he groped around to find the wall and eventually a corner. Once he regained his vision, he saw Eldon on the ground with blood coming from a wound on his head. He looked toward the noises and saw a large human pinning Emixis to the ground while he grabbed at Nerra. He started to strangle Nerra with his hands while he was crushing Emixis with his weight. Arzyk was stunned for a moment, but he knew he must act or face the same fate. 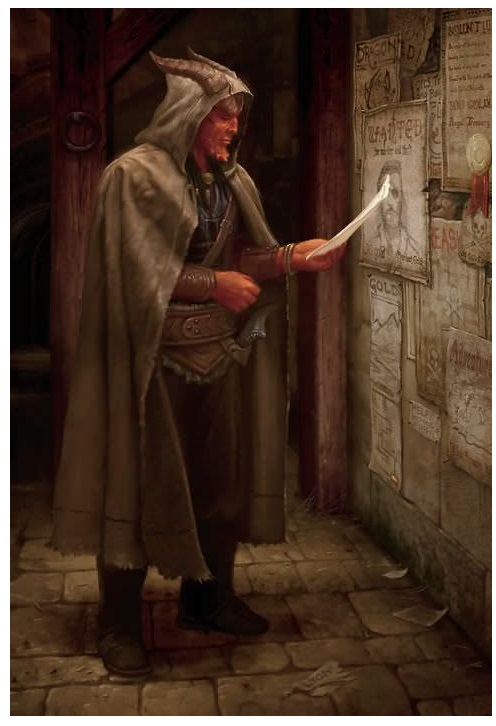 He quickly pulled out the dagger he had been given, snuck up behind the barbarian strangling his two friends, and thrust the knife as hard as he could into the man’s back in between the shoulder blades. He remembered Orok telling him when stabbed someone, to retrieve the weapon with a sharp twisting motion, which he tried, but the dagger was lodged in bone and as he tried to wrench it free, the Barbarian jerked around wrenching the dagger from his grasp.

Before Arzyk could react, the barbarian slammed a hand into his chest so hard it sent him flying against the wall where he slumped against the floor, dazed. But that moment of distraction allowed Nerra to wriggle free of the barbarian’s grasp. She deftly threw 3 darts into the barbarian and then jumped on him raking at his eyes with her claws and freeing Emixis in the process.

Just then, Orok came bursting through the door, took in the situation in an instant, and rushed over to the tangle of bodies that was Nerra and the Barbarian. Orok quickly shoved Nerra out of the way, and grabbed hold of the now sleepy and wounded barbarian. With both hands around the barbarians head, he slammed it against the wall. As the barbarians eyes flickered closed, Orok wrapped his arms around his neck, then Arzyk heard a crack as Orok broke the man’s neck. At 9 years old, this was the first time he had helped kill someone.

When they had all arrived back at the circus, everyone was ready to leave. They packed what little remained of their stuff and set forth immediately. Eldon made a partial recovery, but he was never as dexterous as he used to be, so it fell to Arzyk to fill his roll on these missions. He found after a while that he had a taste for it. Not just sneaking around, picking locks, and stealing, but also killing. Occasionally the job was to eliminate someone, a task which he had become much better at since his first attempt. These jobs sometimes made him sad, but they were also the most exhilarating, not to mention they paid the best.

After a few years he found he had a knack for magic as well. He stole a few looks at Emixis’ spell book and started practicing some basic spells. After a while he was able to make sparks and perform minor tricks, which he used in his act at the circus. It wasn’t long before Arzyk became an excellent thief, and an impressive assassin, but it wasn’t enough. Arzyk wanted to become an elite operator, and for that, he needed to learn more magic. So he said farewell to his circus and headed out to find a wizard school that would take him.

He finally found one, but it was only a few years before he ran out of money, and pulled a job that brought too much heat on him to stay. So he left the school and hit the road to find more work so he could hone his craft further. 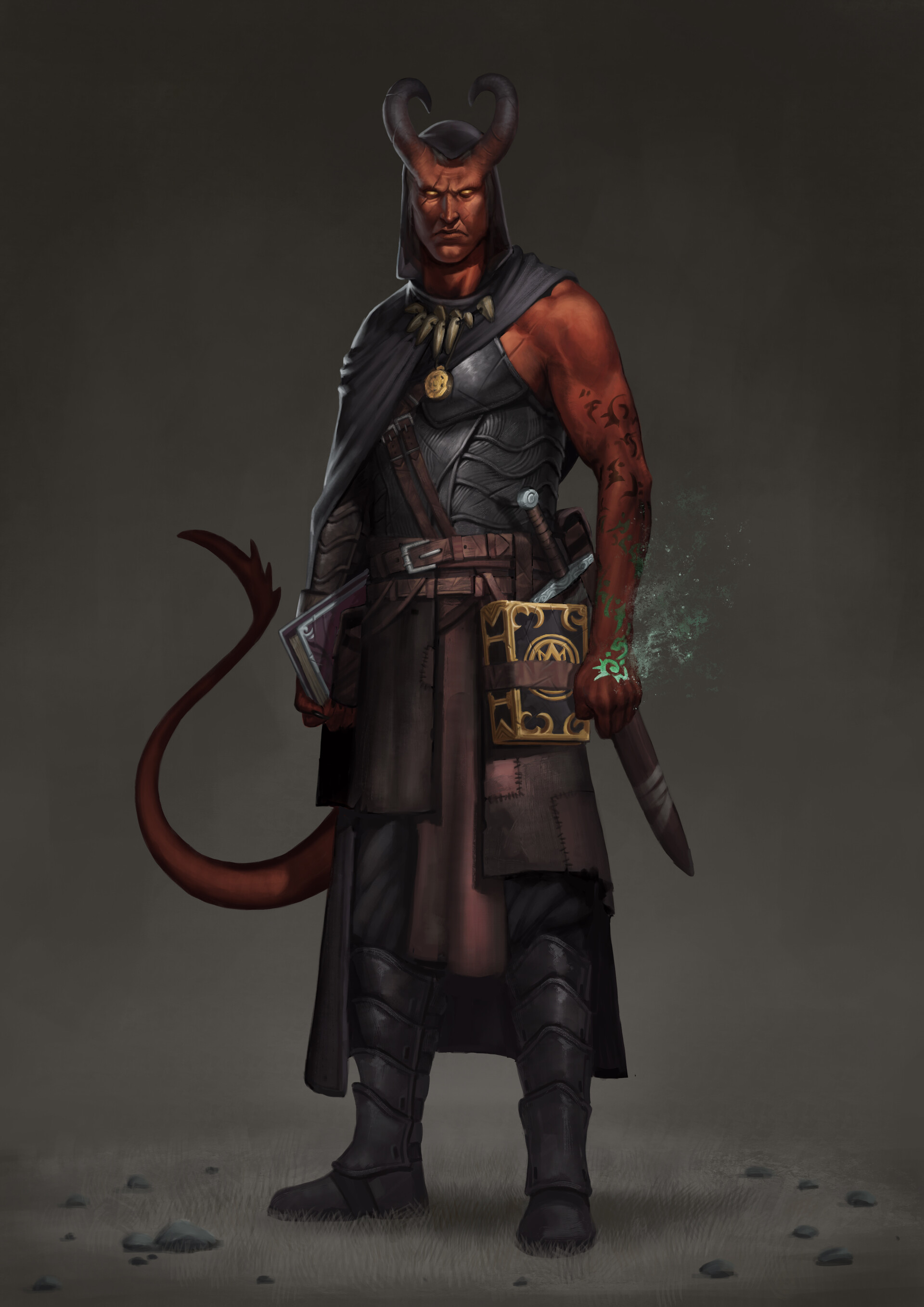 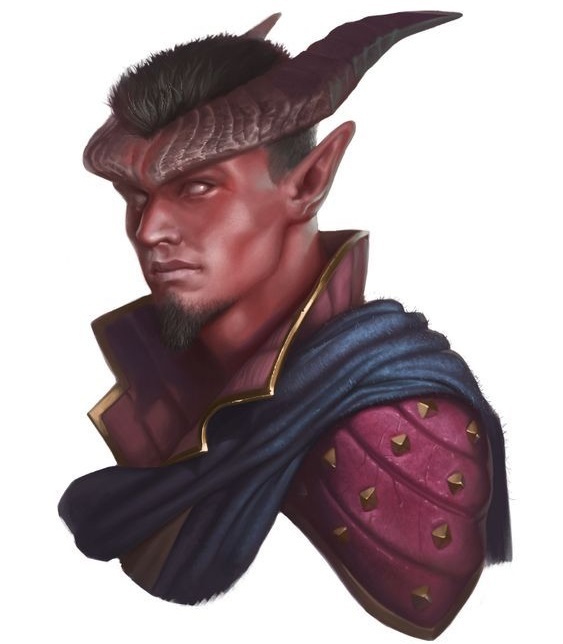